Regular meetings of your NEIGHBORHOOD WATCH group should be utilized for programs to develop citizen awareness and proper response to suspected or actual criminal activity.  Speakers from law enforcement as well as from a wide range of community organizations are valuable resources for this training:

BE ALERT.  Anything that seems slightly “out of place” or is occurring at an unusual time of day could be criminal activity.  DO NOT ATTEMPT TO APPREHEND A PERSON COMMITTING A CRIME OR INVESTIGATE A SUSPICIOUS ACTIVITY.  Call the sheriff’s department immediately, and do not worry about being embarrassed if your suspicions prove to be unfounded.  Law enforcement officers would rather investigate than be called after it’s too late.

The following incidents MAY indicate possible criminal activity and should be reported:

Time and accuracy are critical in reporting crime or suspicious events.  Call 9-1-1 to report life-threatening incidents or a crime in progress, and use the non-emergency number 974-0845, #3, for crimes that have already occurred.  Your call could save a life, prevent an injury, or stop a crime.  The information you provide will be kept confidential.  You do not need to give your name, although this is often helpful.

Obviously, not every stranger who comes into a neighborhood is a criminal.  Legitimate door-to-door sales and repair people appear in residential areas frequently.  Occasionally, however, criminals disguise themselves as these workers; therefore, it is important to be alert to the activities of all nonresidents.  Law enforcement officials should be called to investigate persons in the following circumstances, who may be suspects in the crimes indicated:

Vehicles in the following situations MAY be involved in crimes and should be reported to authorities:

Describing and Reporting of Events, Vehicles and Persons

Practicing to develop skill in providing quick, accurate descriptions is an excellent NEIGHBORHOOD WATCH meeting activity.  In attempting to describe events, vehicles, or persons, write down the details of what you have observed while they are still fresh in your mind, so your descriptions to law enforcement officials will be as accurate as possible.

When describing events, write down:

When describing vehicles, write down:

In preparing descriptions of persons, it is important to write down the following: 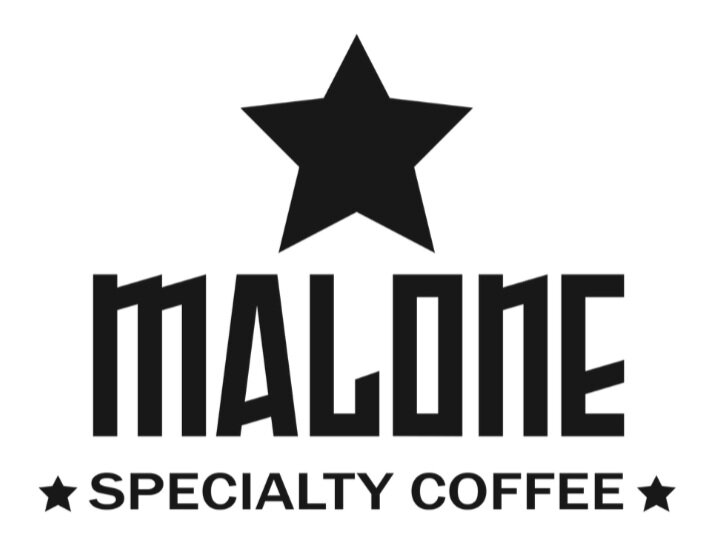 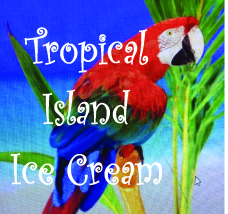