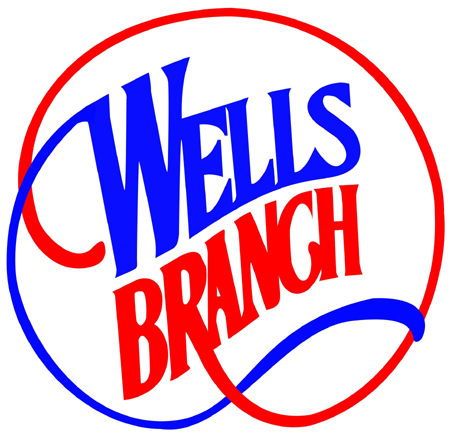 Trees for Trails has been implemented, beginning with adopting a master plan, removing invasive species, and completing three tree plantings already.  Funding for this plan is supported by single stream recycling.

Repairs on the CC roof have been completed and the Annex roof has been replaced.  Rec Center counter and office space were remodeled.

Certain recreation programs were enhanced (including a Zumba class) as the registration/membership tag renewal process was improved.

The Wells Branch Community Church has been moved to a larger venue at the Rec Center.

Improvements were made to the disc golf course:  added holes and signs, painted baskets.

Under trail system maintenance:  all wood bridges were repaired concentrating on storm damage.  Benches, tables and trash receptacles were replaced as needed, and faded signs in KF Park and other areas were replaced.